Use one of the services below to sign in to PBS:

You've just tried to add this video to My List. But first, we need you to sign in to PBS using one of the services below.

You've just tried to add this show to My List. But first, we need you to sign in to PBS using one of the services below.

Get extended access to 1600+ episodes, binge watch your favorite shows, and stream anytime - online or in the PBS app.

You may have an unactivated KCPT Passport member benefit. Check to see. 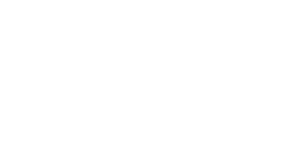 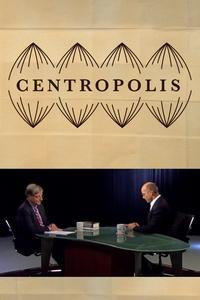 Centropolis is an ongoing conversation about ideas, books, characters, and the absorbing issues of our times. The title comes from William Gilpin, a 19th-century mapmaker and early booster of Kansas City, who believed that civilizations capital would be an area of greater Kansas City he called Centropolis. Each week, the host of Centropolis, Kansas City Public Library Director Crosby Kemper III,